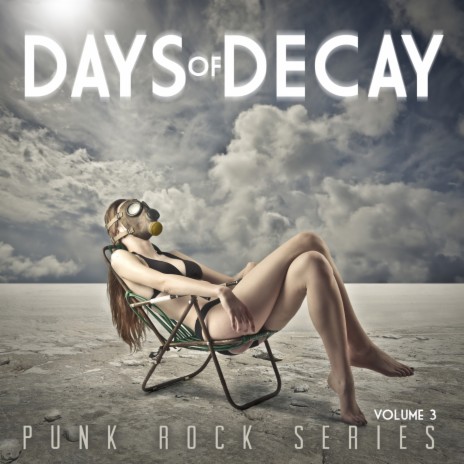 Listen to Heibarger Intro MP3 song. Intro song from album Days of Decay: Punk Rock Series, Vol. 3 is released in 2015. The duration of song is 00:00:33. The song is sung by Heibarger.