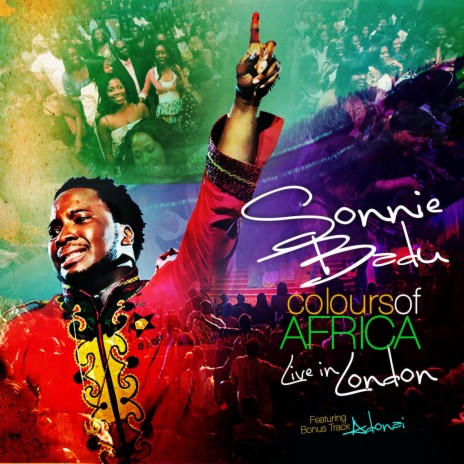 Listen to Sonnie Badu Imela MP3 song. Imela song from album Colours of Africa: Live in London is released in 2012. The duration of song is 00:04:27. The song is sung by Sonnie Badu.

i love this music,i was in school when i heard this song i was crying bettely because i was a cult members (no 1 ) that was when i met Jesus thank God am a prophet today... hallelujah

love this song so much, you are bless sir

@Judithbmxmq: Hi how are you doing hope your doing well and your family as well.. Can you listen and also share if you like this gospel artist TRBWON on Boomplay. https://www.boomplaymusic.com/share/artist/27638021,srModel=WHATSAPP&srList=ANDROID[0x1f60e][0x1f60d]
Judithbmxmq: wow!!!

There is a blessing from the song l like it

waaaaow..even the start of the song is already a blessing,you bless us man of God

God you are good. great God. we bless you for today. another wonderful day and a blessed day. thank you.