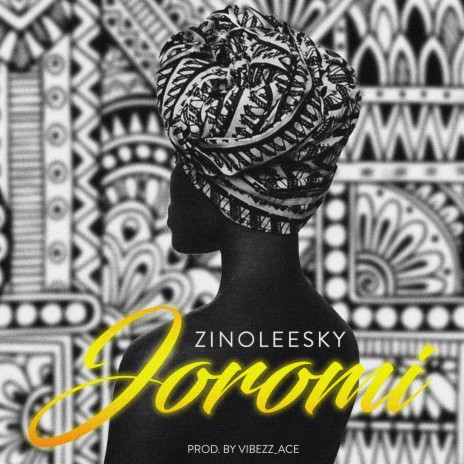 Listen to Zinoleesky Joromi MP3 song. Joromi song from album Joromi is released in 2019. The duration of song is 00:02:01. The song is sung by Zinoleesky.

*zenith bank for 3 hours reflection* John maccatti* Zenith bank with good transaction history that the bank will not suspect or freeze the account when big amount of money enters is needed for 3 hours 17 to 45 million transaction *zenith bank top up log* Money is coming from zenith Cash merchant Ghana Log is working perfectly fine and ready to process any Cash out *opay pos account with good transactions history is also needed for loading* I can load from 10m to 50m depends on the capacity of the account and we will cash out successfully ```Now I have just shared two sure update, if e no get the one wey you fit do baba I swear na you be the cause of your brokness``` Message me let's Cash out Dm me on Whatsapp Drop zenith bank and if we no cash out call me bastard*dm me now, +234 704 787 3675

Hello, if you want to make instant money without human blood call or text Dr Fadaka on WhatsApp (+2347049757819) to get solutions to all your financial struggles or marriage issues. Make money to be the one helping people not the one beging for help. New year is here again now do you want to remain poor in 2023?. If you say NO then contact the number above,