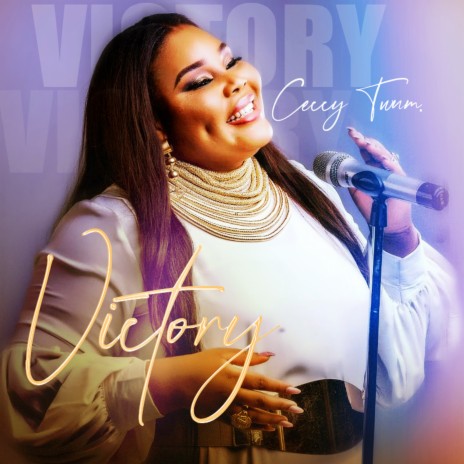 Listen to CECCY TWUM Victory MP3 song. Victory song from album Victory is released in 2020. The duration of song is 00:04:29. The song is sung by CECCY TWUM.

Waw I really like this song God bless you mama Twum

thank you precious. i really like this song. anytime I hear this song, i tune up.thank once again for what you have done to me and my family n my friend too.

This song is lovely

my God of victory