Listen to Levixone Esaala MP3 song. Esaala song from album Kosovo Boy Album is released in 2019. The duration of song is 00:03:36. The song is sung by Levixone. 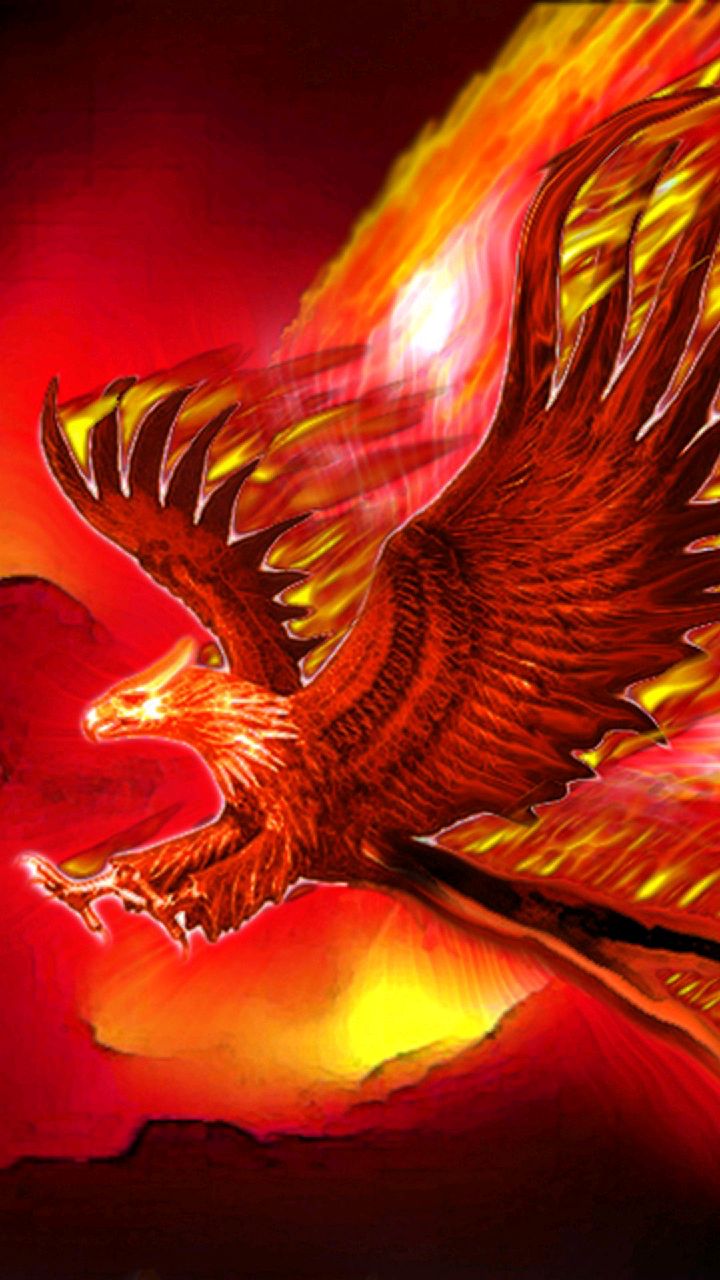