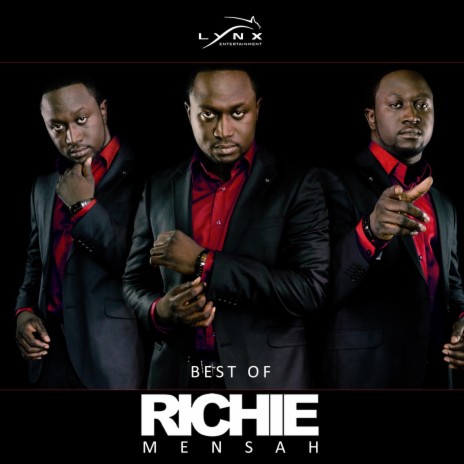 Listen to Richie Mensah Yaaro MP3 song. Yaaro song from album Best of Richie is released in 2017. The duration of song is 00:03:49. The song is sung by Richie Mensah.

Its a great song with amazing lyrics. I just love it.