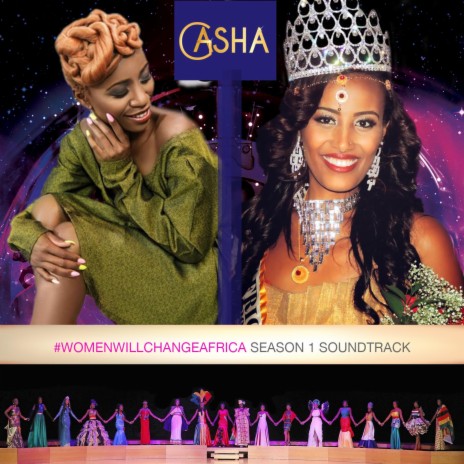 Listen to Gasha Champion MP3 song. Champion song from album Women Will Change Africa (Season 1 Soundtrack) is released in 2015. The duration of song is 00:03:46. The song is sung by Gasha.