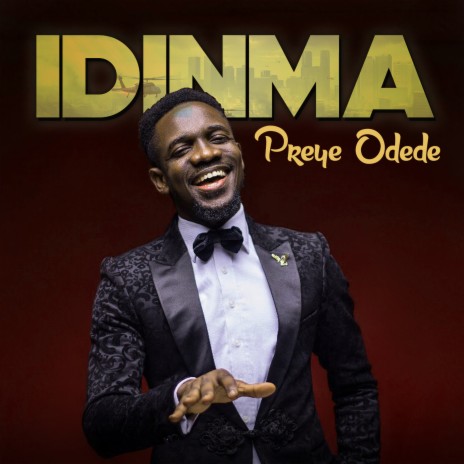 Listen to Preye Odede Idinma MP3 song. Idinma song from album Idinma is released in 2018. The duration of song is 00:04:51. The song is sung by Preye Odede.

this is a powerful song.. that name Jesus is powerful.. Thanks for this beautiful playlist

Yes oooo ...since He came into my life things have changed... i love this song ❤️