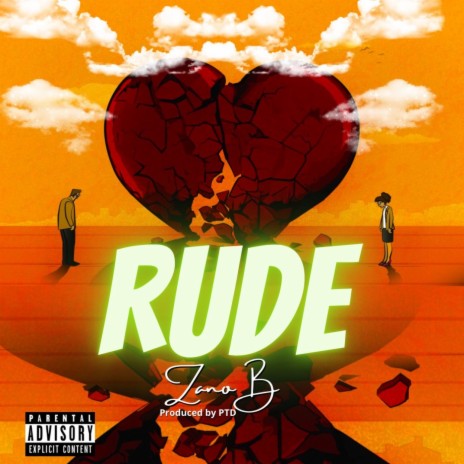 More from Zano B