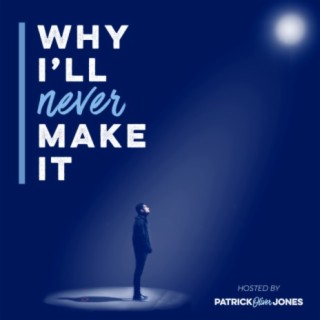 Why I‘ll Never Make It

Actors and creatives share insightful stories of the challenges and struggles they have faced in the performing arts. We discuss their personal journeys and lessons learned along the way....more
Patrick Oliver Jones