Pop Queen, Madonna has appeared to confirm that she just got butt implants while responding to her body shamers online. 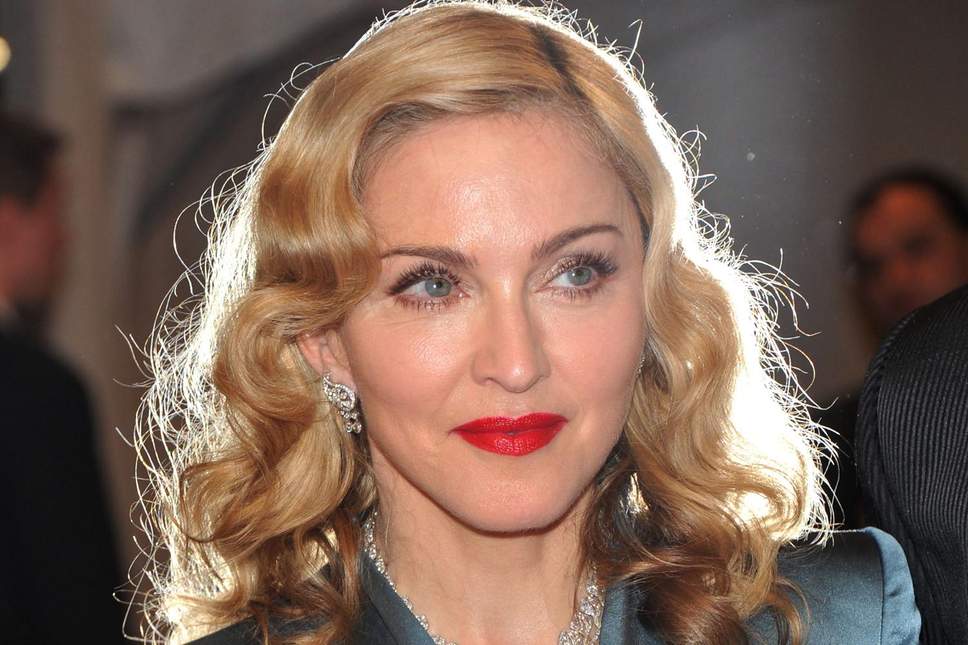 This comes days after a new photo of her with big booty went viral with many accusing her of going under the knife. 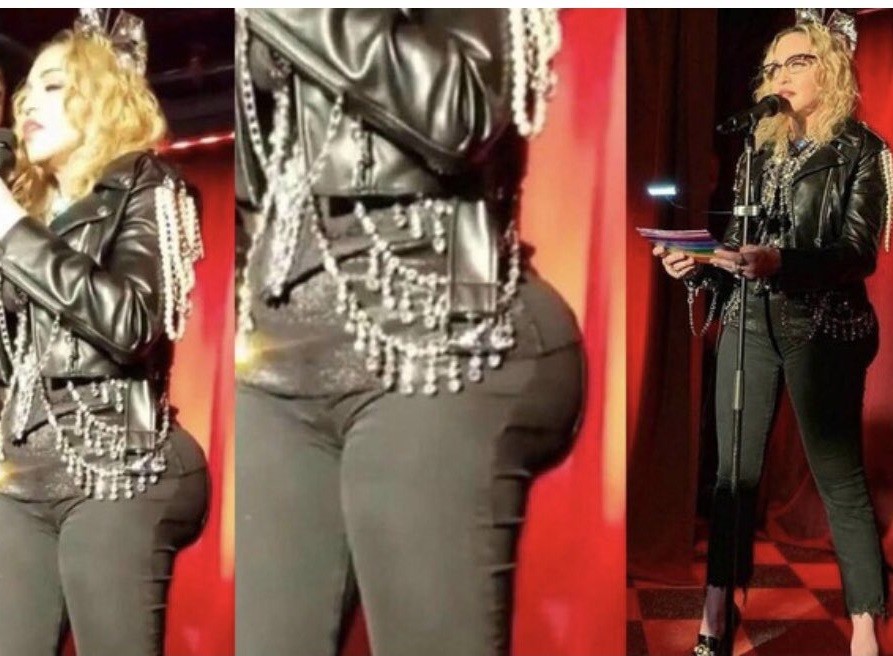 The 60-year-old singer appeared to address critics on Twitter, writing: "Desperately seeking no ones approval…and entitled to free agency over my body like everyone else!"

"Thank you 2019! Its Going to Be an amazing Year," she continued, adding the hashtags #nofear and #nodiscrimination, which appears to be aimed at those who body-shamed her derriere. #Gossip