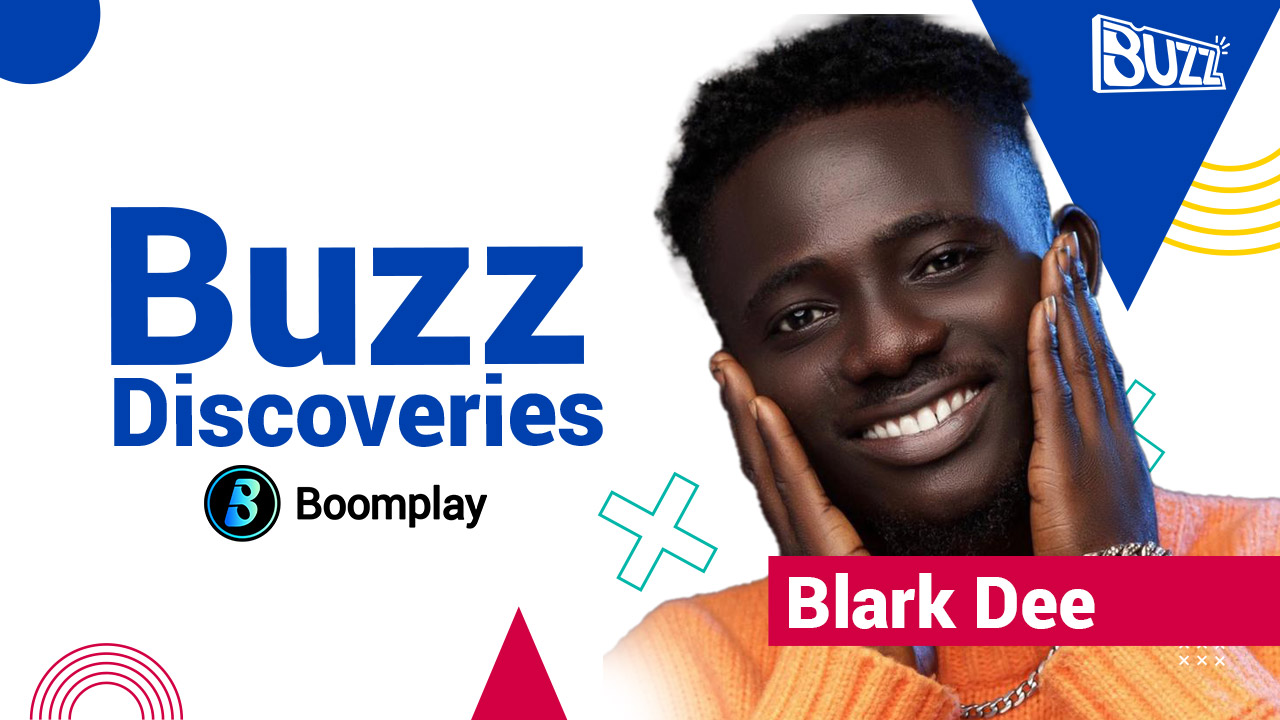 When it comes to making premium content for the consumption of fans, Blark Dee makes that list.

Blark Dee is a singer-songwriter, producer and recording and performing artist from Lagos State, Nigeria and the emerging artiste is currently signed on to Godalone Entertainment.

Being a guest on Buzz Discoveries, the singer talks about his early come-up, style of music and his latest collaboration with Balloranking. 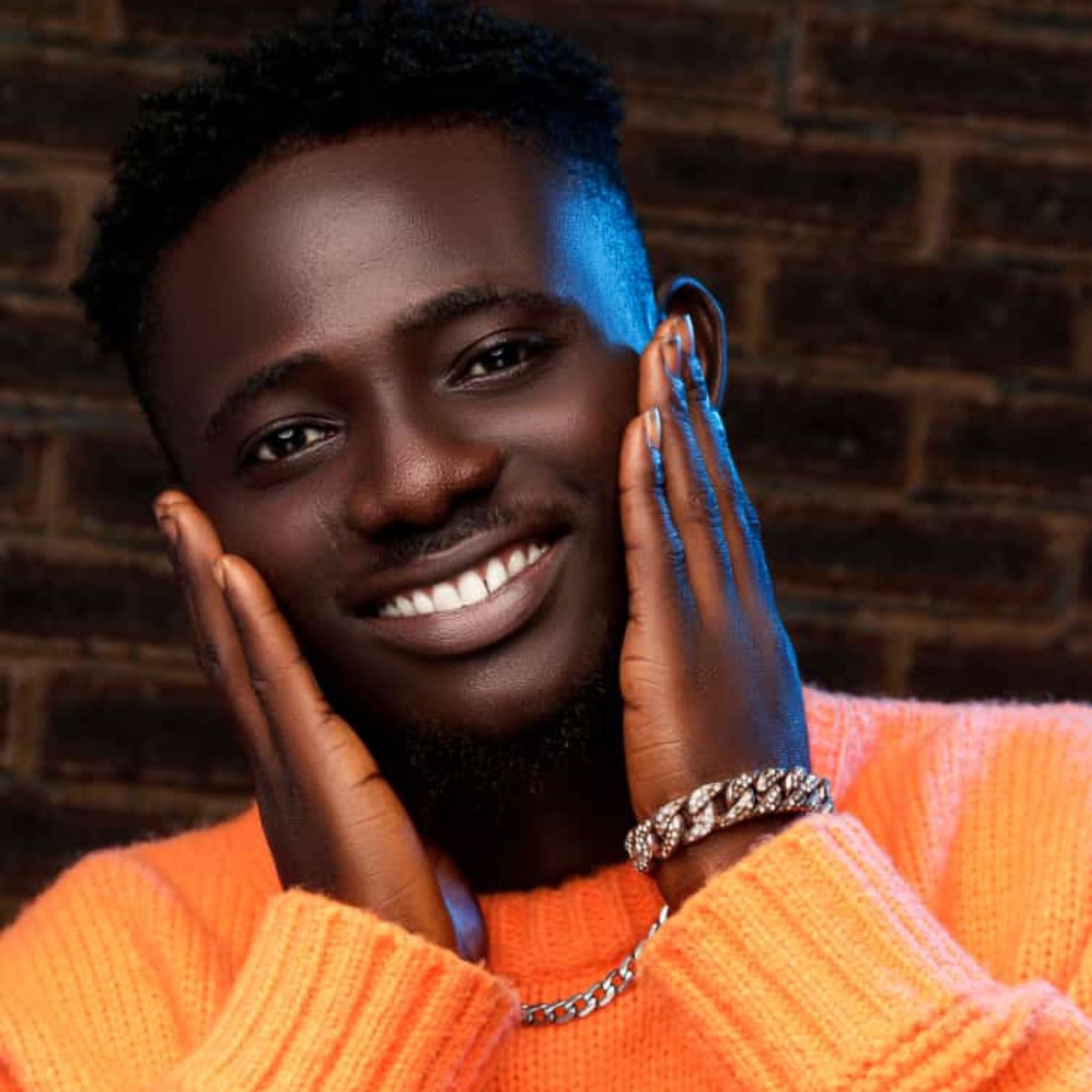 Blark Dee and Balloranking join forces with each other on this classic song titled “Backbiting” which addresses some real-life issues.

The thrilling record is produced by Tinnybeat. Listen here

Blark Dee reveals that he started creating music from high school whilst using his desk as a form of instrumentals. He also discloses the point when he realised he was going to take music as a professional career.

Back biting everywhere thats the component in life. Good collaboration 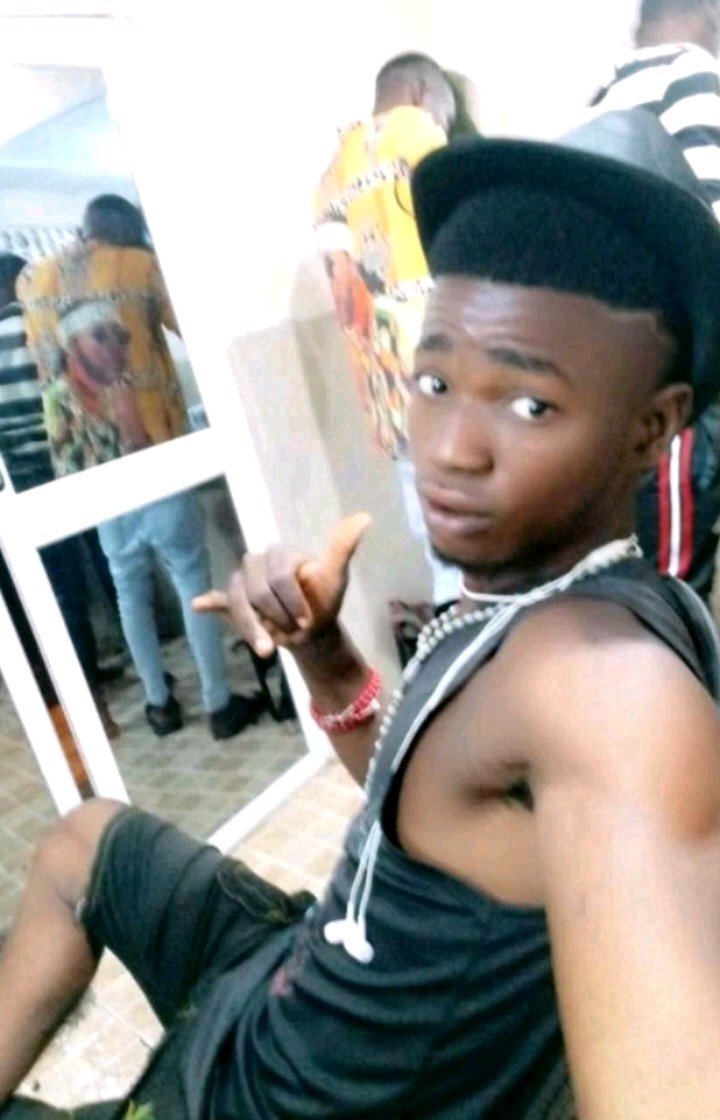 Perform as much as you can as you have bags of potential.” “Good connection on stage between performers.” “You stand out as an individual performer.” “Great musicianship, you play with confidence and vocally you have a really good tone