The Convo | Jamopyper Sheds Light On His Earliest Inspiration, Working With Davido and EP 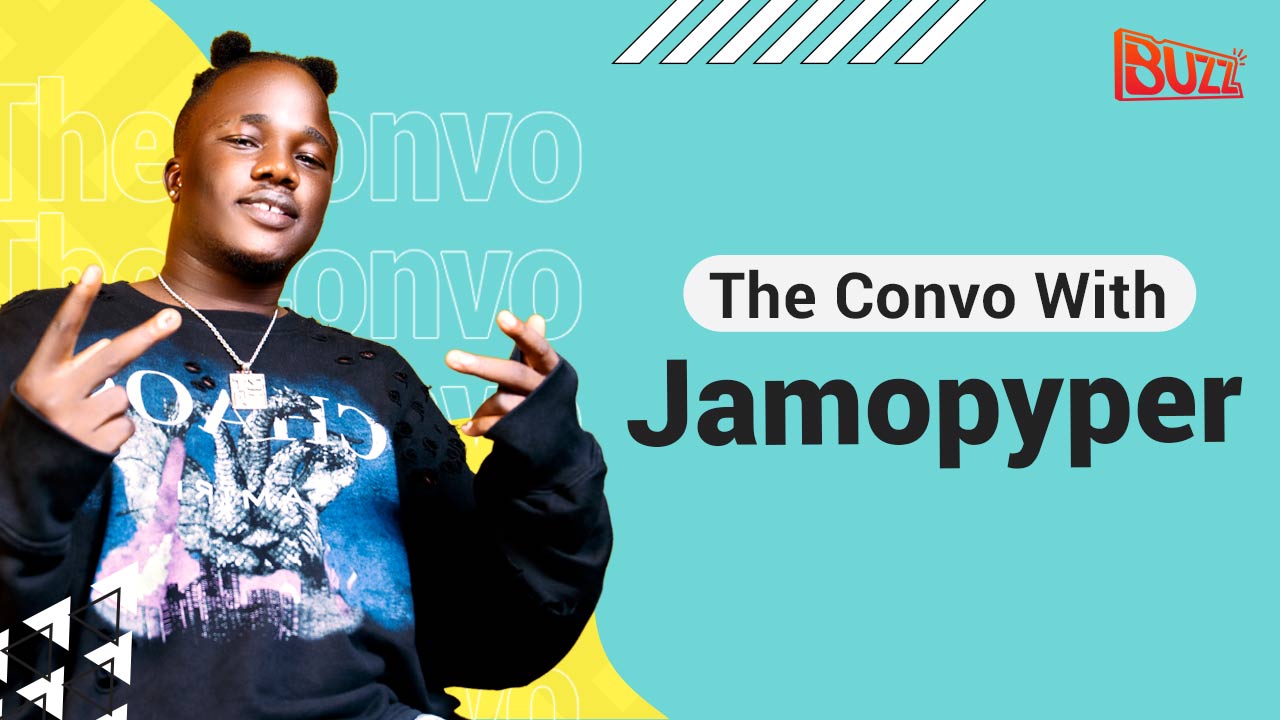 Jamiu Damilare Tajudeen is a Nigerian singer and songwriter known professionally as Jamopyper and he is signed to Zlatan's Zanku Records.

The fast-rising act rose to prominence with the release of the song “Of Lala” and matching the success of the first, he put out the single “If No Be You”, featuring Mayorkun which was met with a lot of positive reviews.

Currently trending with his new hit, “Better Better” the singer who had a chat with BoombuzzNg sheds some light on his earliest music inspiration, working with Davido and his forthcoming EP. 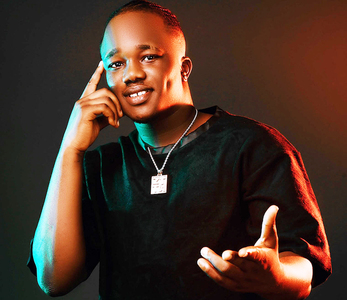 The interview begins with Jamopyper talking about what makes his music outstanding. He says;

“There are a lot of artists outside there and then you don’t need to sell what they sell at the same price, you don’t need to do your thing the way people do their thing. What makes you different is the way you package your product so I had to change my sound. It has to be Jamopyper. If my song is being played, they don’t have to tell you that it is Jamopyper before you know”

He further describes his style of music as a blend of afrobeat and hip hop. Jamopyper also described the works of Haruna Ishola as one of the earliest works that inspired him.

American singers, Akon and Rihanna also played a huge role in his love for music, not forgetting the likes of 9ice and Wizkid. 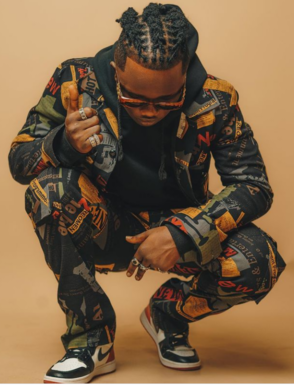 Talking of his chart-topping song, “If No Be You” which features Mayorkun, the singer says he expected the kind of reception he got. On the inspiration of the work, he says;

“When I was small, I had issues with girls cos they didn’t want to date you when you don’t have money and I needed someone to share my story with…and I realized this is a lyric. So I had to go to the studio to record the song”

On how he got signed to Zlatan’s Zanku Imprint, he explains;

“I was just trying to get myself, thereafter I recorded my first song, I thought I would get famous...so we met on the street at Egbeda, we started rolling before getting to where we are right now” 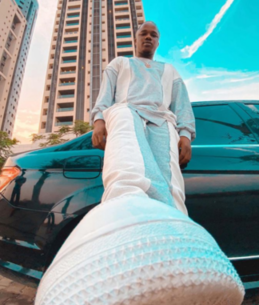 He also explains that growing up in Egbeda has helped him, not just in the musical aspect but also in character and focus.

Talking about his soon-to-be-released EP, Jamopyper makes it known that it is titled “Rise” and houses 6 tracks, a collection of various styles of music.

The EP also houses some conscious songs and two features which seem to be a mystery for now.

Watch the full video for more on Jamopyper.

Jamopyper Sheds Light On His Earliest Music Inspiration, Working With Davido and His Forthcoming EP

Sir, Having come to the end of July 2021,it is pertinent to bring to your notice our activities during the month of July starting from myself, it has been challenges especially the insecurity in the east. All the same, i have gone to different schools with most of them on a positive results, while some were not forth coming. One of my achievements was expanding our titles with my existing schools. Some schools are yet to respond due to their graduation plannings. I believe that by the end of August, more schools and titles will be added. In respect of Ode, who is covering Cross River state, from what i got from him, he is doing his best also inspite of the challenges. He has gone to FGC Ikom and other schools within the area to promote. He has also gone as far as Ogoja to also promote in schools. He also has collected some schools book orders. He has also gone back to Ikom and Ogoja respectively on repeat promotion. Finance is hampering his movement as he informed me that some of his expenses are borrowed money. That of Morrison who is covering Anambra state, his major challenges at the initial beginning was finance, Non ID Card and promotional copies. But these challenges is being overcome by him, and he is doing his best to meet up based on our almost daily phone conversations. He Has been able to collect 2 book orders due to the late receipt of promotional copies that affected all. He is picking up fast. Mr Charles is doing fantastically well in Rivers state, he has even started supplying to schools. I believe that through God's grace, this August will be a positive result for us all in my area. Remain blessed.