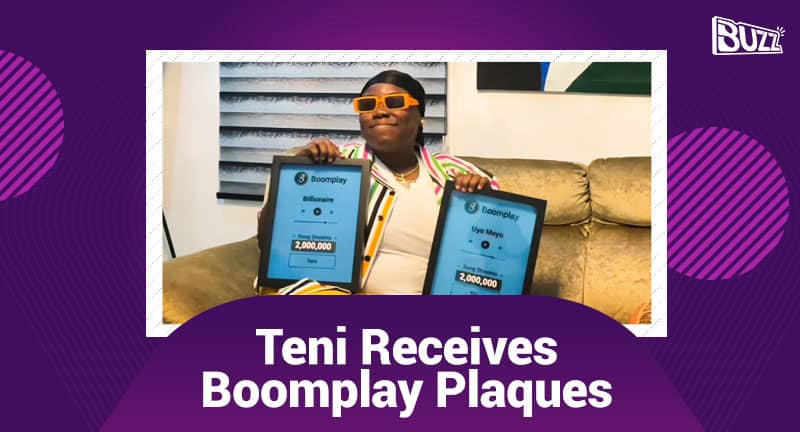 Singing sensation, Teniola Apata notably known by her stage name, Teni has been on a swift rise up the echelon of music stars in Nigeria right from her entrance into the scene in 2016. 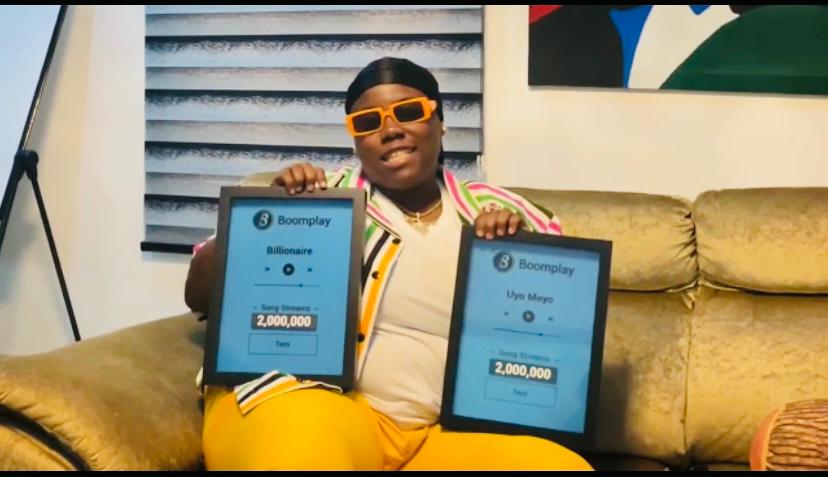 Teni followed the success of Uyo Meyo with the outstanding performance on the song Billionaire which finally sealed her name on the lips of fans and has been awarded two different plaques to celebrate her Milestones on Boomplay.

Teni recently put out her debut album, “Wondaland” which was crafted for over two years in cities like London, New York, Orlando, Ondo, Lagos, and Abuja.

The album explores different genres of music and houses 17 tracks. The album has been positively received by fans and has garnered over 1.6 million streams on Boomplay in just 3 weeks. 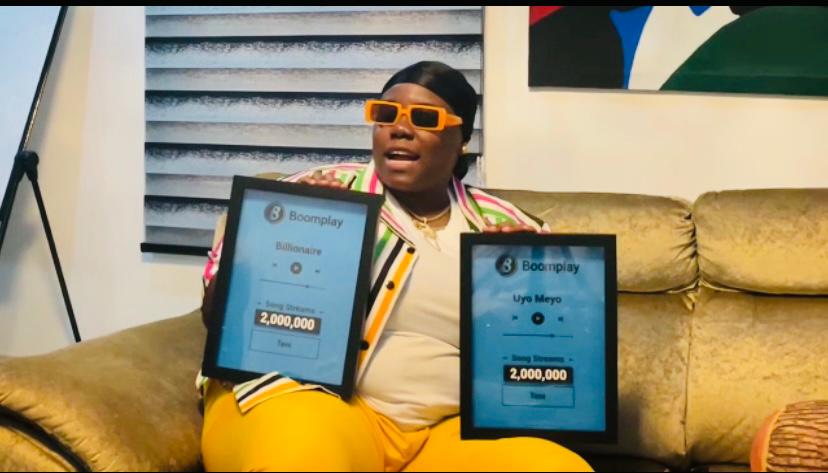 The 17 tracked album speaks highly of Teni as she showed her musical prowess and versatility on all tracks. The album houses only one feature and in Teni’s defense, “It's my first album and I wanted to be a bit selfish, I just wanted everyone to hear me out, I'll never have a first album again…”'I just wanted to create music, I didn't think about any other thing but entertaining people with my talent when I delved into music and I am happy that it is paying off' Teni said in an interview with Boombuzz'’

Teni has won the hearts of fans with her cheerful personality and her effortless comedy prowess. Little wonder she also became a viral star. Her clear-cut voice has also endeared her towards fans whilst conquering the music scene.

Teni is indeed a star that shines bright and in this light, the singer/songwriter has been honored by Boomplay with streaming plaques and she joins the likes of Davido, Tope Alabi, and Fireboy DML.

Listen to Teni's Wondaland album below 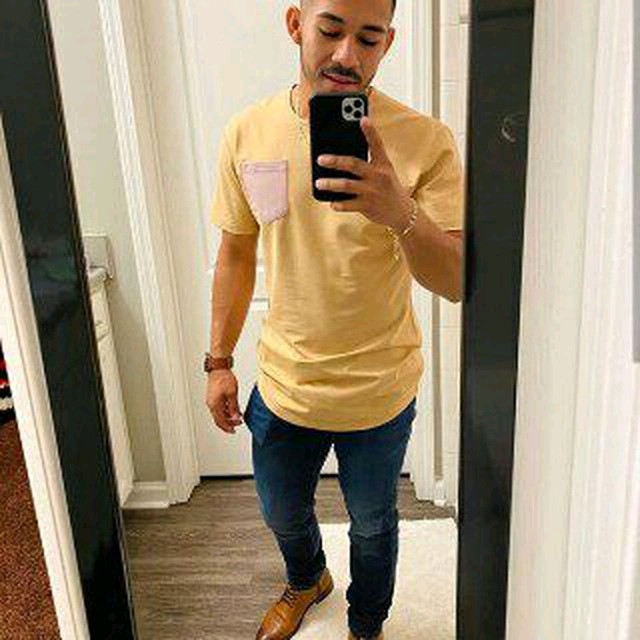 She is doing well 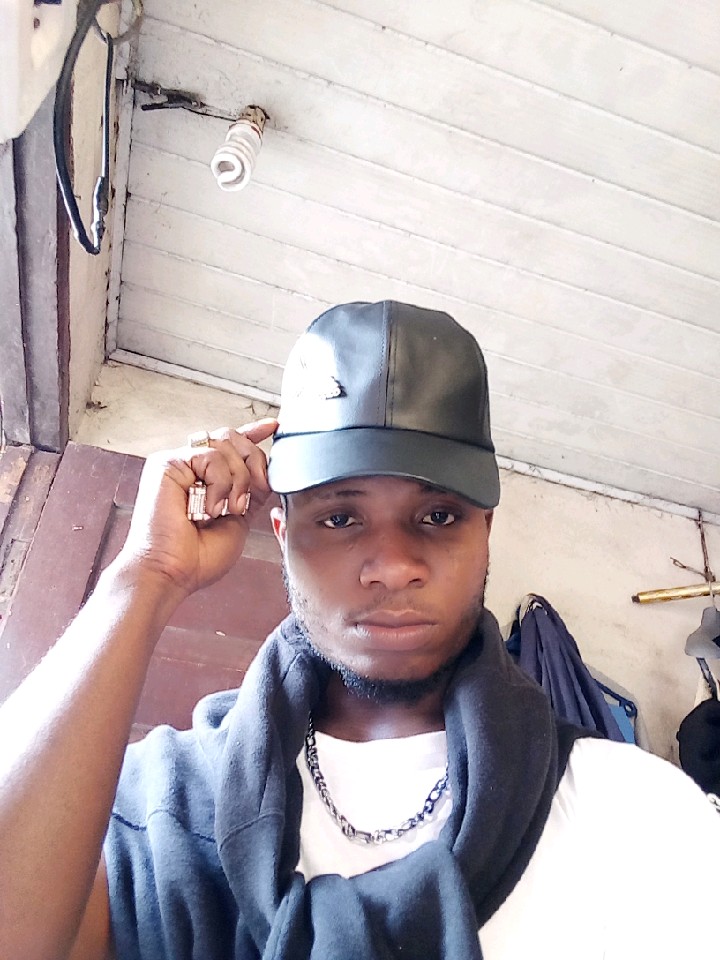 congrats to my lover❤️ teni makanaki