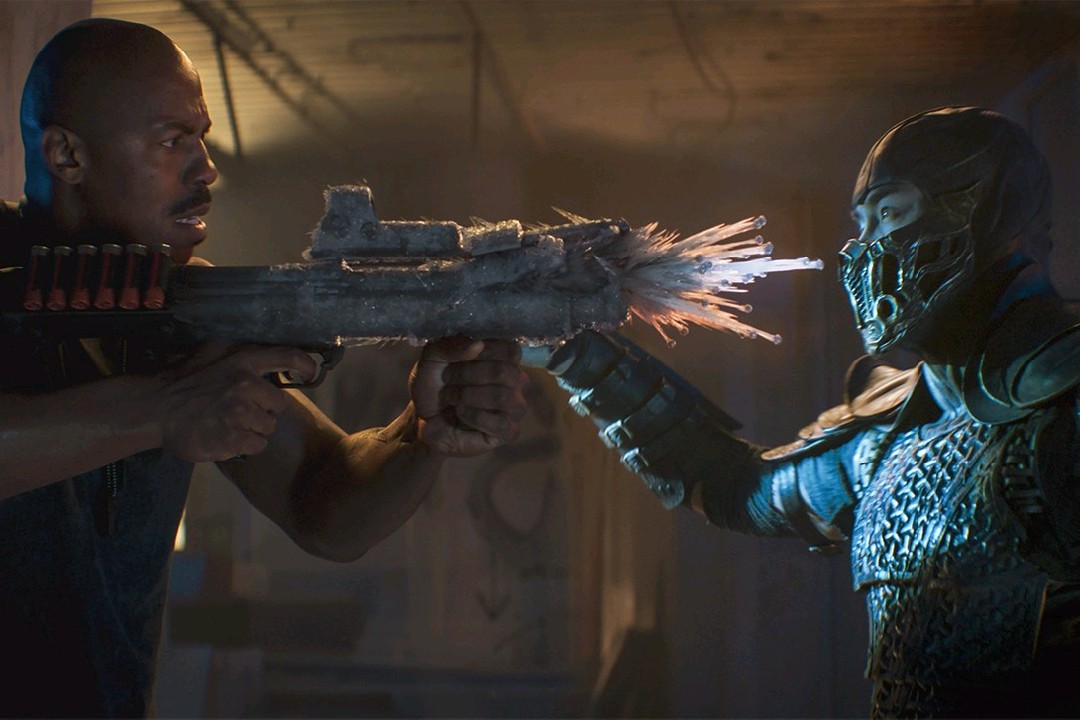 Mortal Kombat has released an exclusive clip showcasing the highly anticipated Sub-Zero in action. With the film arriving on in less than 10 days, the latest trailer reveals a detailed fight sequence between Jax, played by Mehcad Brooks, and Sub-Zero, played by Joe Taslim. The trailer arrives just a little over a month after the exhilarating first trailer.

In Mortal Kombat, MMA fighter Cole Young, who is unaware of his heritage, sets out on a series of adventures to seek out Earth’s greatest champions, in order to stand against the enemies of the Outworld in a high-stakes battle for the universe. Young is unaware of why Outworld’s own Emperor Shang Tsung has sent his best ice-wielding Cryomancer, Sub-Zero, to hunt him down. Jax, a Special Forces Major, who also bears the same dragon marking as Cole, is seen in combat with Sub-Zero in this clip. The intense meeting sees Jax at the mercy of Sub-Zero, ending just when audiences catch a glimpse of Sub-Zero’s powers.

Mortal Kombat arrives on HBO Max and in theaters on April 23.