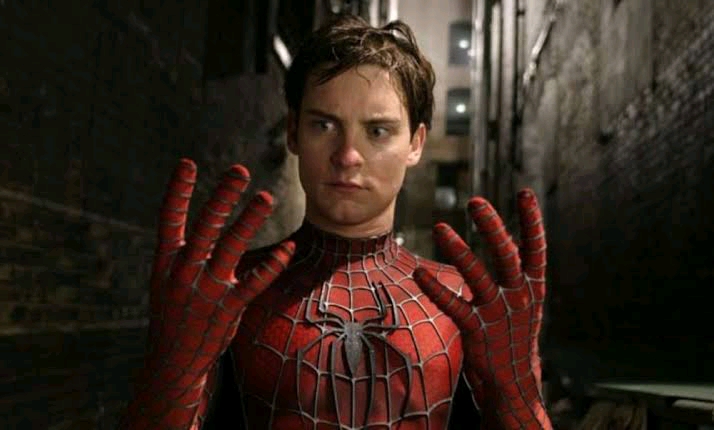 It would've been unbelievable not too long ago, but it's looking increasingly likely that Tobey Maguire is returning to the Marvel universe as his Spider-Man. If it doesn't end up happening in No Way Home, then all the signs are saying he'll suit up as the web-slinger in some follow-up project instead. In fact, the latest report on the topic is pointing to another previously unthinkable fan wish coming true: Maguire starring in a new solo movie as Peter Parker, with Sam Raimi at the helm.

Of course, Raimi is making his big return to Marvel with Doctor Strange in the Multiverse of Madness, his MCU debut. The concept behind this potential Maguire film, then, is for it to be a spinoff of the Benedict Cumberbatch vehicle. Giant Freakin Robot broke the story and they claim that Sony wants to get Raimi back in the fold to helm what’s essentially his long-lost Spider-Man 4, but unlike his original plans, this project would have a multiversal twist that connects it – at least broadly – to the MCU. 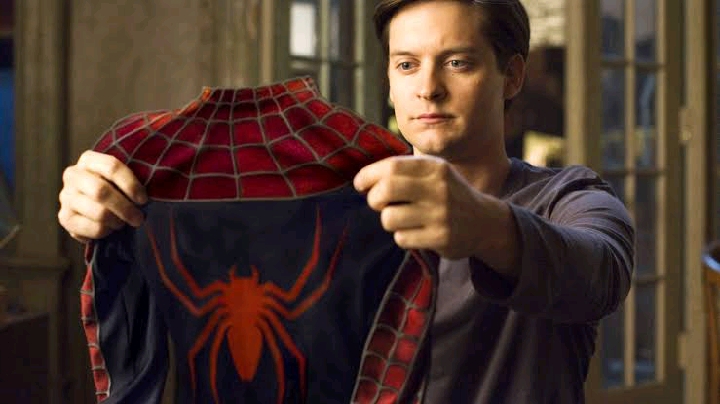 GFR says they can't get more specific than that, but their sources tell them the studio wants to make the most of how Doctor Strange 2 is connecting the Marvel multiverse, tying their own productions into the Marvel Cinematic Universe. The outlet notes that it's unlikely that any major MCU figures would appear in this proposed Maguire-headed flick, but it would be following on from DS2 in terms of returning to this other world that's out there in the multiverse. It's important to remember though, that all of this remains unconfirmed for now, but it certainly sounds like something that’s being developed behind closed doors.

In any case, first we'll have to see if Tobey Maguire really is returning as Spider-Man in the MCU. We should know about that pretty soon, too, as No Way Home comes out this December, with intel indicating that Sony could make the announcement in the run-up to its release. 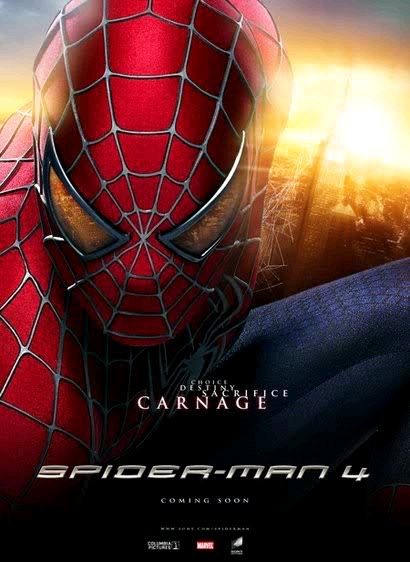