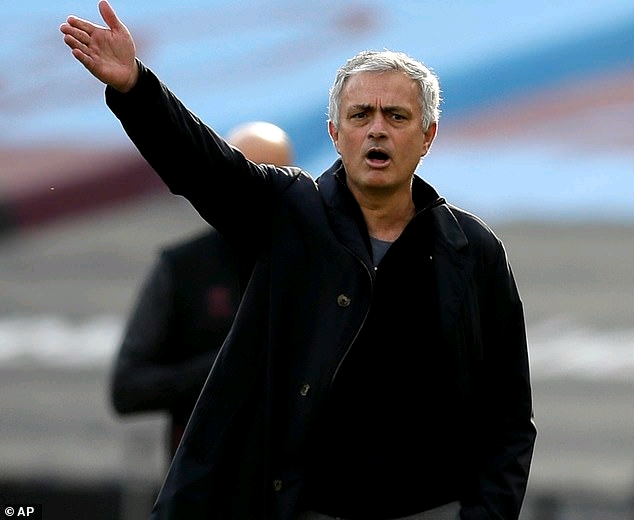 Spurs have lost five of their last six league games - as well as their FA Cup tie at Everton - as the pressure has mounted on Mourinho.

They went down 2-1 to London rivals West Ham on Sunday and that defeat has seen Mourinho's odds cut from 7/2 to 23/10 with both Betfair and Paddy Power to be the next top-flight manager sacked. 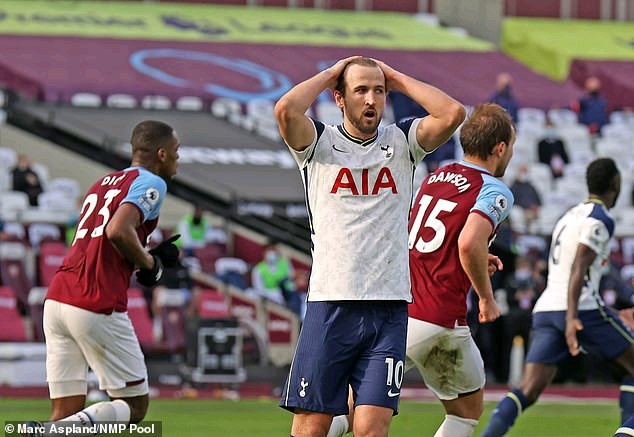 A title challenge looked a possibility before Christmas but Spurs' torrid run has seen them slump to ninth place - with even European qualification far from guaranteed.

They do have the Carabao Cup final to look forward to against Manchester City on April 25 and will take a commanding 4-1 lead into the second leg of their Europa League last-32 tie with Austrian club Wolfsberger this Wednesday.

But Mourinho defiantly claimed he remains one of the best managers in world football after Sunday's loss at the London Stadium.

Asked whether he was starting to question his own methods after the poor run, Mourinho said: 'Not at all. Zero. 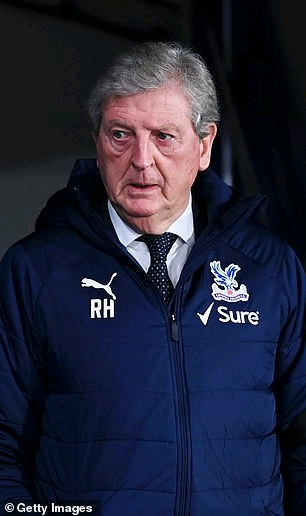 'Sometimes the results are a consequence of multi-situations. And my coaching methods are second to nobody in the world.'

But now the bookmakers have installed Mourinho ahead of Crystal Palace's Roy Hodgson and Newcastle United's Steve Bruce - both 7/2 - as the most likely to be fired in the Premier League.

Liverpool's Jurgen Klopp is next at 11/2 following their dreadful title defence that has seen four consecutive home league defeats, including Saturday's Merseyside derby to Everton. 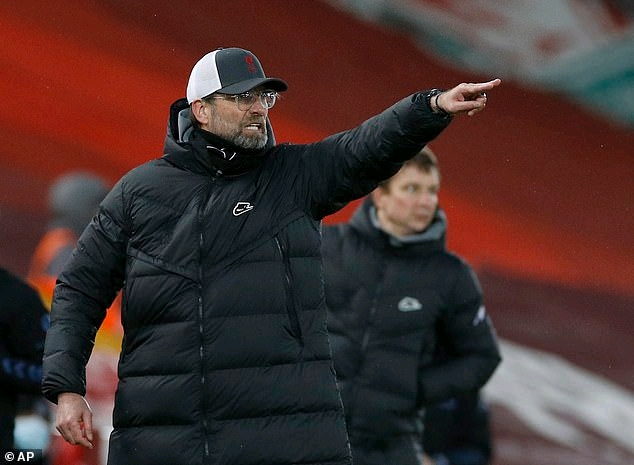 Bruce's Newcastle are teetering just above the relegation zone after Sunday night's 3-1 loss to Manchester United, their eighth in 10 league games.

Fulham are now only three points adrift with Newcastle at real risk of#Sports relegation if their form doesn't pick up.