Rap Burna is back in full swing and we have Headie One to thank for that. The UK rapper’s latest single “Siberia”, which appears on the deluxe edition of Headie One’s debut album ‘Edna’, features the Afropop giant, and the title certainly matches the hard bars that both emcees trade on the song.

Burna Boy joins on the song’s second verse as he raps, “I’m Just A Crazy Nigerian/I Make You Sick Like Malaria/I Do Not Fuck With No Niggas,” sending a message that he doesn’t want the drama from the opps. Burna also ends the song by singing, “Don’t Pull Up In Here Acting Goofy, You Could Get Shot Like A Movie,” showing he’s still able to switch up flows effortlessly. “Siberia” arrives with a music video directed by KC Locke. 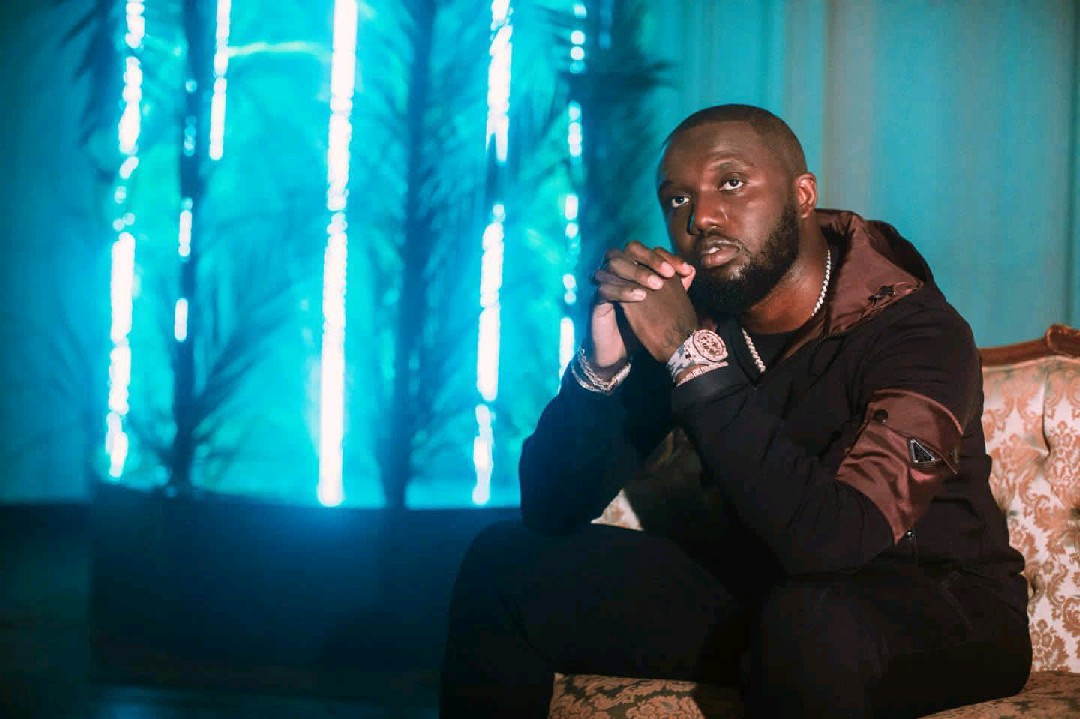