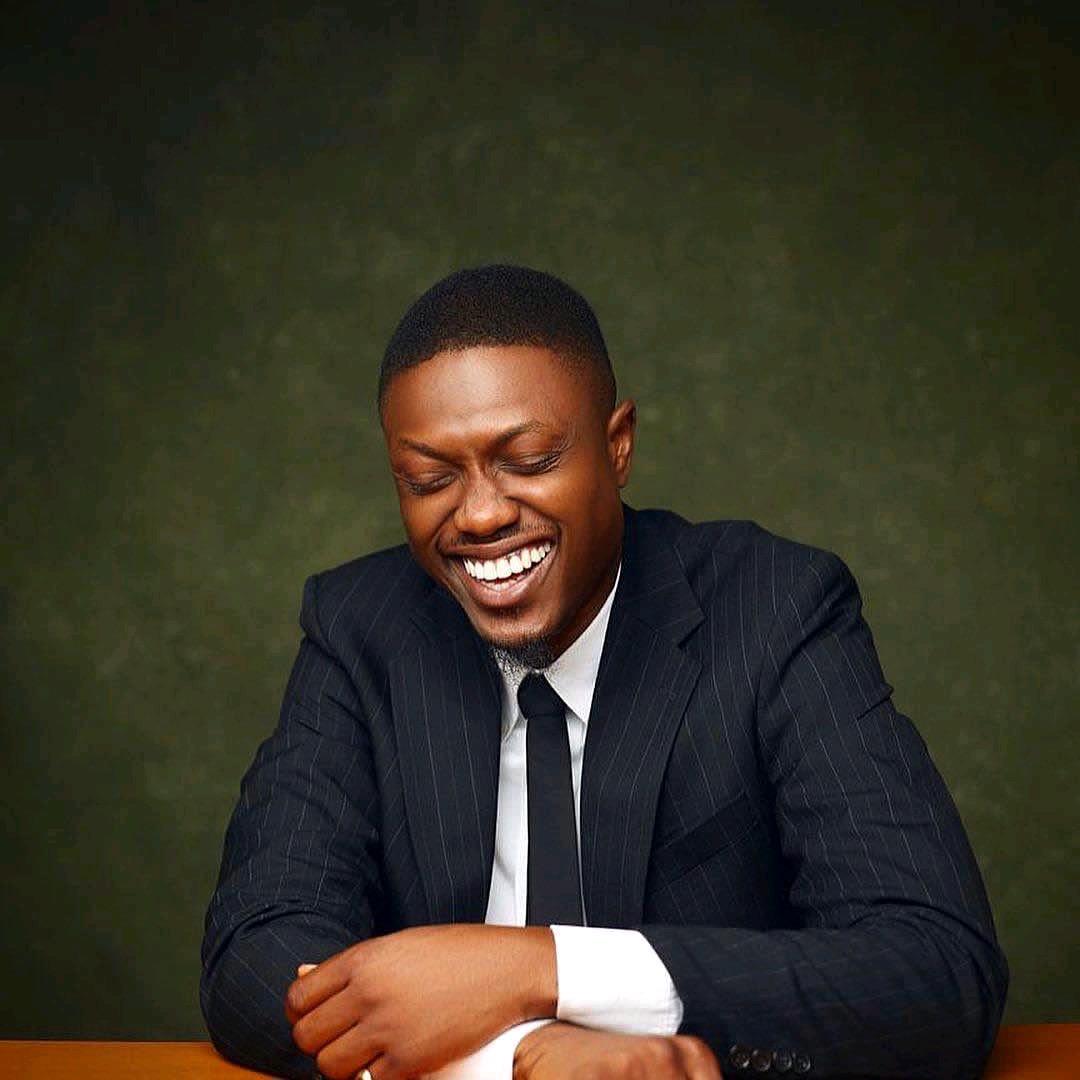 Vector recently released his first official single of the year titled “Early Momo” featuring GoodGirlLA, a mid-tempo track that finds both artists delivering a heartfelt rendition to their love interests. Vector switches effortlessly between singing and rapping, singing “Early Momo, Take It In Bed/Show Me Some Love, Don’t You Fake It Instead” on the song’s infectious hook.

On “Early Momo”, the rapper shows how enamoured he is by his love interest, expressing how he’s smitten with her at all times of the day, particularly in the morning where they share intimate passionate moments in bed. 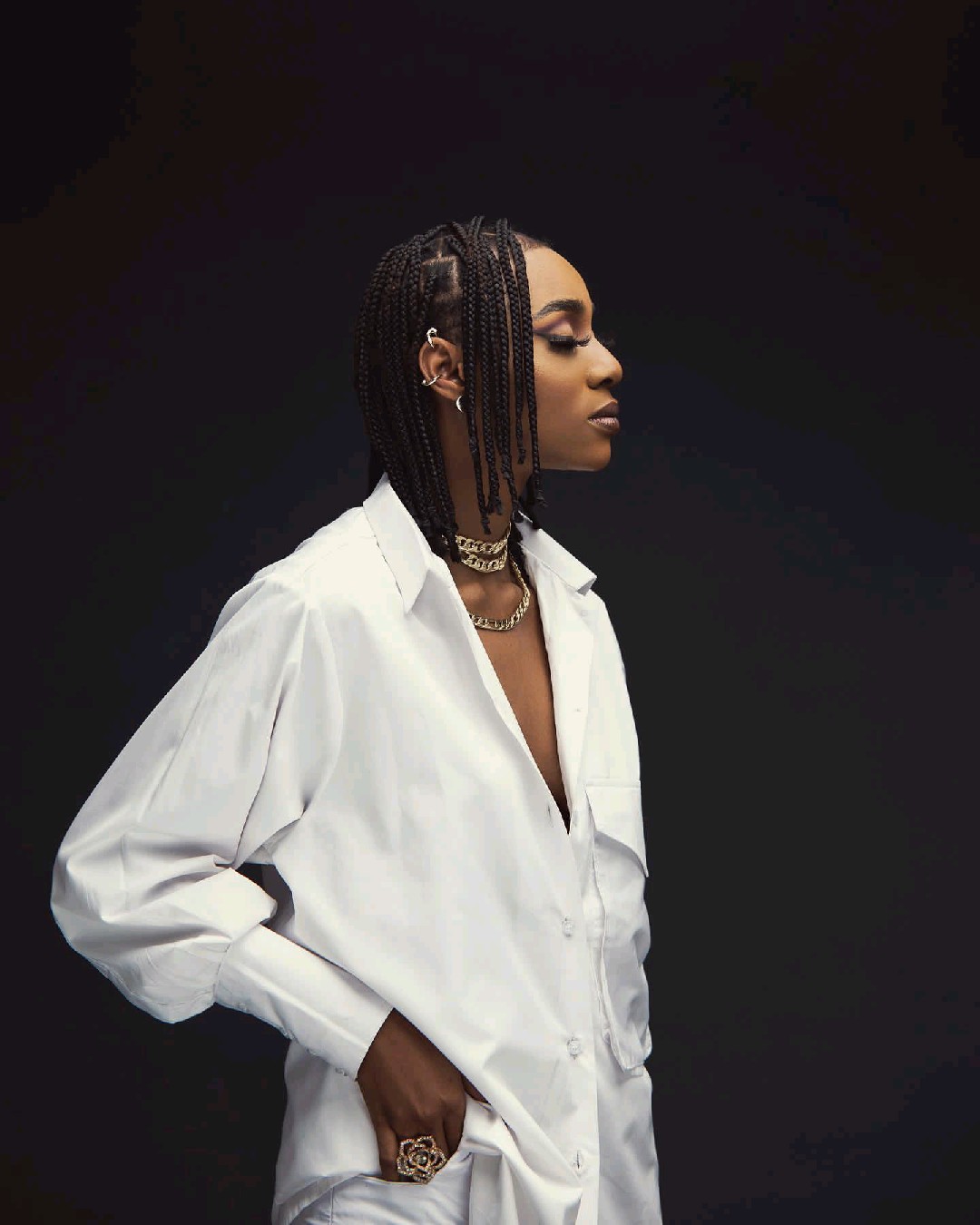