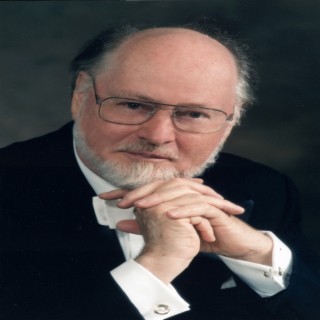 John Towner Williams (born February 8, 1932) is an American composer, conductor, and pianist. With a career spanning over six decades, he has composed some of the most popular, recognizable, and critically acclaimed film scores in cinematic history, including those of the Star Wars series, Jaws, Close Encounters of the Third Kind, Superman, E.T. the Extra-Terrestrial, the Indiana Jones series, the first two Home Alone films, Hook, the first two Jurassic Park films, Schindler's List, and the first three Harry Potter films.

What do you think of this artist?