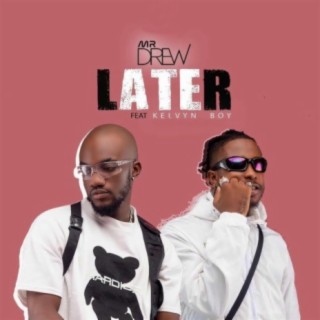 Listen and download music for free on Boomplay!...more
Mr Drew

Later is a music album released in 2020. Later has songs sung by Mr Drew. Listen to all songs in high quality and download Later songs on boomplay.com. 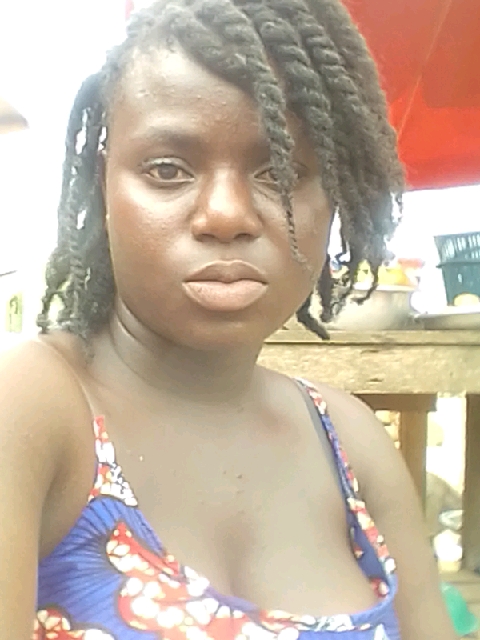